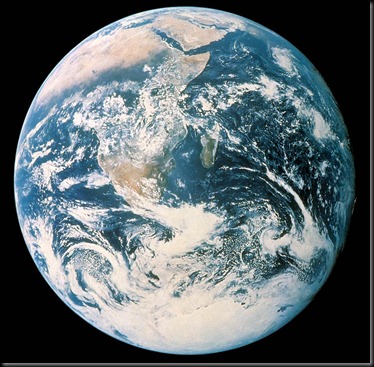 The birds are following their migratory patterns again this year. They are flying in patterns so noticeable and keen, they are beautiful serene.

They start from Russia, bleeding earth dry in the winter blind white sky. Nuclear waste protruding from inside the buried earth, the earth which has now bled enough of this human intrusion and has to vomit it back into the human existence void. The birds sit next to broken open cans of left overs of nuclear prophecies. Which have been brought about in the name of human survival and innovation. The birds look gaunt and dry, withering shy. They are yes of course fucking ready to die. They fly, nothing else but fly. This nuclear winter bleeding the sky red.

They migrate to the deserts now filled with fumes, people surviving amidst dense glass structures with temperature control, fuelling and filling the left over atmosphere  with grand holes, blistering heat coming again with fury like never before, creating deserts out of this green planet. A new biological nuclear winter burning a hole in everything which has been created. Darkness and nuclear winter for sure. Maybe after the sun has eaten this rock of a planet whole.

The birds do not fail in finding oasis’, there are so many – the litter and putrid filth of human consumption, like never ever before. It is so disgusting and the birds – maybe egrets or geese or maybe a divine swan sit silently and gulp up our garbage none the less, while we smile laugh and fart our fucking soul.

The birds come down to near the equator – they find solace amidst a billion other lost souls – maybe they were just in the guise of humans or something way more vile. Something soul less  - life less quenching its machine of something by any which way it can. Not by anything which can ever fucking bring respite

The birds sit next to human filth, plastic and inorganic chemicals – seeping through the soil and to the ground water – polluting the entire crust of the earth and also everything like these birds which feed from it. Every single moment of their lives – perhaps just like us, maybe a lot less like us?

The birds now are high on human shit, there is no better way of putting it. Everything seems to love it – from the terrestrial animals to the aquatic marine life, everything lapping our shit to their intestines. Keeping the sorrow and hate which we have the intent only to create into this earth’s bowls.

Nuclear winters so mellow, amidst a yellow burnt sky – where the sun peers burning through amidst rock and fume of human hollowness. The soul less machine creating the prime intent always in mind – self ish profit at the cost of its own self?

And the nuclear winter is sure to repeat many a time, while this stupid primate sits on the throne of the silent masters – trees and the rocks. The birth of heat from inside and from the sun – burning through another failed attempt at a civilization and so soon yet?

The birds and their failed attempts to migrate to somewhere less cold has finally been rewarded. What a sexy cause

Peace and Re Birth