THE MAGIK OWL OF VARANAD!


Oh what beauty there is at the feet of nature, where every single cell is singing a divine song, carrying on a divine role. For every other being’s happiness. 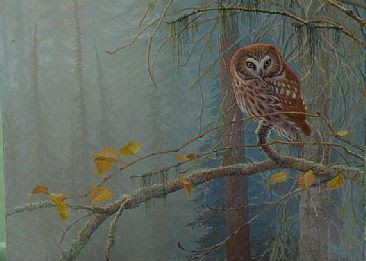