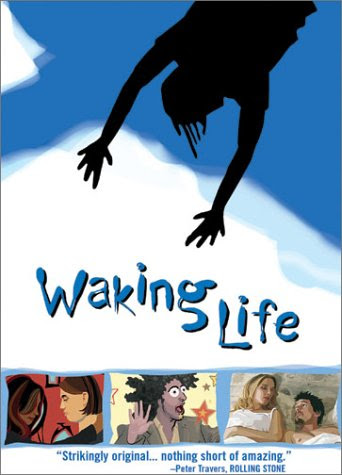 Waking life remains an all time must watch. Its slow, drags yet never ever remains constant throughout its journey. The journey is the goal, It becomes the path and the destiny which is freedom beginning to end.
Waking Life is a continous conversation between self. Viewing different perceptions within the time frame of one life time. Never shielding or defending any one, and of course not shunning any one or all of them too. The lovely breath taking scenery portrays dream landscape which is of course our waking life. Just seen new through the eyes of a child seeing it for the first time.
Its surreal and refreshing, not dull and boring like what we are used to seeing day in and out. Not the conversation we have heard or known throughout our life; It something more than intriguing; maybe even stirring.
But it requires patience and faith to see the movie to the end, the movie of my life. Where shall it wake up to next. Where shall it wander off to last.. a vast intricate web of rich tapestry called ideas and imaginations driven through e-motions, making it a complete matrix of one. Its waking life indeed.
The movie interviews the mind which is the philosopher, the dramatist and artist, the dreamer and the traveler. The showman and the lover; the sleeper and stalker, the music and of course the beat to make it all come alive. Where all can it be found but in this mind, drawing energy from the surrounding; the macro and microcosm. I live by these words of the movie; Yet I wish to truly die by them. For it is in death that reality opens up like the petals of a blooming lotus. The thousand petaled lotus of dream and life....

“The idea is to remain in a constant state of departure while always arriving. It saves on introductions and goodbyes.”

“When we communicate with one another and we feel that we have connected and we think we’re understood, I think we have a feeling of almost spiritual communion…I think it’s what we live for.”


“I believe reincarnation is just a poetic expression of what collective memory really is.” 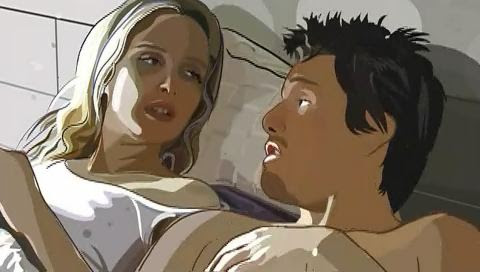 “I want freedom! We have got to realize that we’re being conditioned on a mass scale. Start challenging this corporate slave state.”


“While technically I’m closer to the end of my life than I’ve ever been, I actually feel more than ever that I have all the time in the world.”

“Which is the most universal human characteristic, fear or laziness?”

“There’s no story. It’s just people, gestures, moments, bits of rapture, fleeting emotions. In short, the greatest story ever told.”
“A well-armed populace is the best defense against tyranny.”

“They say that dreams are only real as long as they last. Couldn’t you say the same thing about life?”
“The worst mistake that you can make is to think you’re alive when really you’re asleep in life’s waiting room.”

“You can have so much damn fun in your dreams. And, of course, everyone knows FUN RULES.”
“If the world that we are forced to accept is false and nothing is true, then everything is possible.” 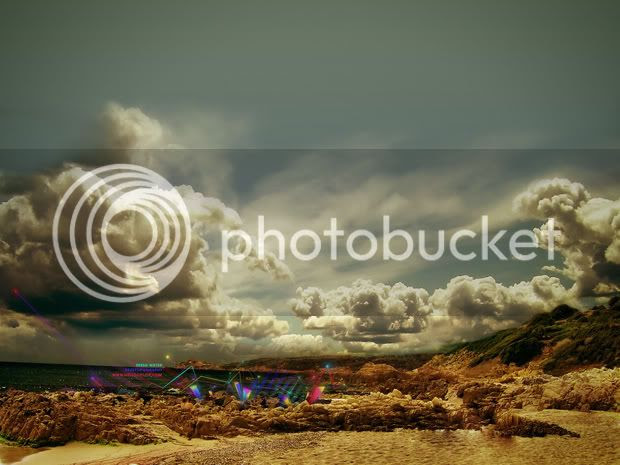 “Whatever you do, don’t be bored. This is absolutely the most exciting time we could have possibly hoped to be alive. And things are just starting.”
“I want real human moments. I want to see you. I want you to see me. I don’t want to give that up. I don’t want to be an ant.” 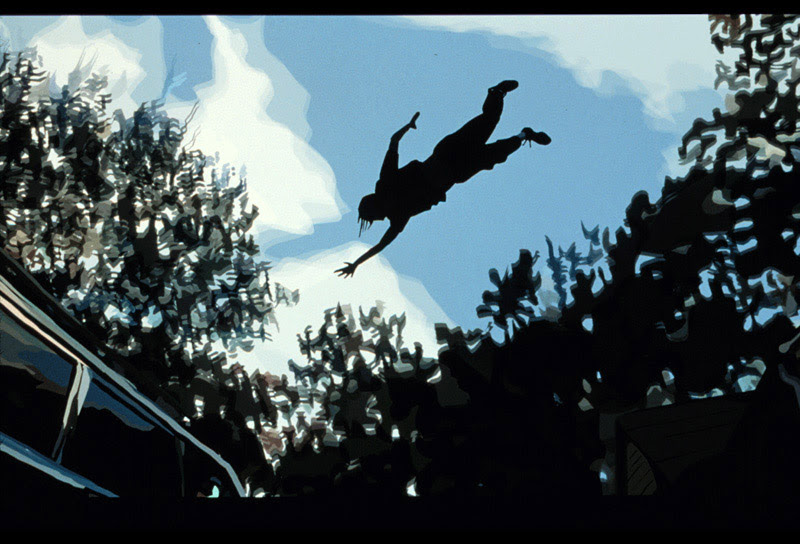 “I’m not in an objective, rational world.”
“On really romantic nights of self, I go salsa dancing with my confusion.” 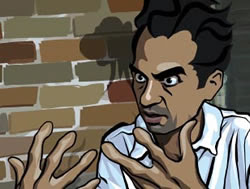 “The ongoing WOW! Is happening right now.”
“You haven’t met yourself yet.”
“It’s sort of a dream within a dream.”

“Doesn’t it make sense that death too would be wrapped in a dream? That after death, your conscious life would continue in what might be called a dream body?”
“It was a gift. Life was raging all around me and every moment was magical.”
“If you’re going to microwave that burrito, I want you to poke holes in the plastic wrapping because they explode and I’m tired of cleaning up your little burrito doings.”

“If you can wake up, you should because someday you won’t be able to.”
"You can't fight city hall." "Death and taxes." "Don't talk about politics or religion." This is all the equivalent of enemy propaganda, rolling across the picket line. "Lay down, GI! Lay down, GI!". We saw it all through the 20th Century. And now on the 21st Century, it's time to stand up and realize, that we should NOT allow ourselves to be crammed into this rat maze. We should not SUBMIT to dehumanization. I don't know about you, but I'm concerned with what's happening in this world. I'm concerned with the structure. I'm concerned with the systems of control. Those that control my life, and those that seek to control it EVEN MORE! I want FREEDOM! That's what I want, and that's what YOU should want! It's up to each and every one of us to turn loose of just some of the greed, the hatred, the envy, and yes, the insecurities, because that is the central mode of control, make us feel pathetic, small, so we'll willingly give up our sovereignty, our liberty, our destiny. We have GOT to realize we're being conditioned on a mass scale. Start challenging this corporate slave state! The 21st Century's gonna be a new century! Not the century of slavery, not the century of lies and issues of no significance, of classism and statism, and all the rest of the modes of control... it's gonna be the age of humankind, standing up for something PURE and something RIGHT! What a bunch of garbage, liberal, Democratic, conservative, Republican, it's all there to control you, two sides of the same coin! Two management teams, bidding for control of the CEO job of Slavery Incorporated! The TRUTH is out there in front of you, but they lay out this buffet of LIES! I'm SICK of it, and I'M NOT GONNA TAKE A BITE OUT OF IT! DO YA GOT ME? Resistance is NOT futile, we're gonna win this thing, humankind is too good, WE'RE NOT A BUNCH OF UNDERACHIEVERS, WE'RE GONNA STAND UP, AND WE'RE GONNA BE HUMAN BEINGS! WE'RE GONNA GET FIRED UP ABOUT THE REAL THINGS, THE THINGS THAT MATTER - CREATIVITY, AND THE *DYNAMIC* *HUMAN* *SPIRIT* THAT REFUSES TO *SUBMIT*! WELL THAT'S IT, that's all I've got to say. It's in your court now.
“There’s only one instant, and it’s right now, and it’s eternity.”