The world is battling now, don’t you see. We have been plagued by the terrorists – who have given up the honor of plain old war. They have become smart – they strap bombs and blow themselves up. They kill themselves and kill us too. 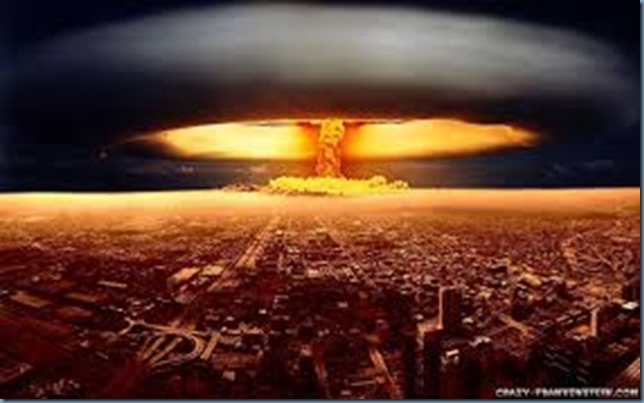 We should be really afraid of these terrorist bastards – out to prove their point. Without a second thought – they have us by our ends. What have we done to incur such negativity from these bastards. We all wonder. Without much introspection – we have condemned men and women like us to be the devil themselves.

What of the peacekeeping force which we all have gotten used to, you know the armed forces – murderers and rapists who have been sent across continents to save our fucking futile kinds.

They have strapped bombs on their waists shredding us into waste. Waiting for the right time, to declare war of a bomb blast in kind. No they are not someone you don’t know – they are the bastard war veteran sitting your front room floor. Yes the putrid satanic kinds, spewing love for borders and countries and blood in time.

Stay away from the terrorist bastards lest you become one, the kinds which justify actions of self while calling others cowards. I failed to see why one is not the other. 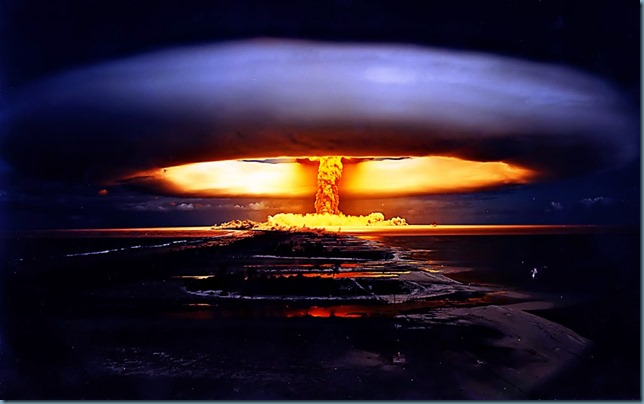 You see I have a problem with Guns and Ammo. The things that make stupid men look and feel important. The things which make your greed manageable and make you believe of your grandeur. Yes I have a problem verily with anyone brandishing these awful items of war and hate.

And you see, the peaceful society you have made – this delicate and stupid lie which you have made yourself believe is founded only on the spirited power of the gun and mortar. Of land bombs and anthrax. Let us not forget the mighty N-Bomb. The one which will make us realize the beauty of peace, living continuously in the fear of the next grand scale terrorist attack.

You are not a terrorist based on caste or creed, you are a fucking terrorist if you have a gun and use it. Defending or attacking, you are the plague of mankind. The kinds which will justify death with death, pain with pain and hate with hate.

Do not call someone who blows some people up as a terrorist. I urge you to see your life and that all you are, based on the false pretense of peace is because of you paying vast amounts all your life for such terrorists to protect and keep you dumb to the war and hate

You can afford to go off the grid to make comments which have any value (according to yourself) but at the least try not to be a terrorist yourself protected by armies of millions of robots while commenting on the atrocities of others which have made them sad and terrible bastards like yourself.

I may not be supporting the war efforts or rather peace efforts of our world worthily by making such hurtful comments (I am well aware of this) but inherently this feeling of hate makes me loathe myself and not anyone else. There is only one way to remove terrorism of any kind (including mass scale wars) and that is by Acceptance and Peace. Inner and outer realms included.